A couple of years ago, Nihal Sarin was struggling to find his feet in the tough world of senior chess. Now, the 16-year-old prodigy  has the world at his feet—especially after his recent epoch  win over world champion Magnus Carlsen.

Even though the Kerala prodigy had beaten Magnus in an ‘unofficial’ blitz match, the ramifications of that win  go well beyond another statistic in the nascent pro life of the Indian. For someone like Nihal, the win over Carlsen, the world champion since 2013,  was the catalyst which the youngster needed to kickstart his career at the senior level.

“It was an online game (on stream) and I was his (Magnus’s) second last opponent. Somehow I felt it was going to be my day and played my best. I also feel that in a player’s career there comes such a moment when a certain win gives him that x factor,” he said.

There was no doubting Nihal’s talent and class ever since he won the World under 10 titles in both classic and blitz  respectively and followed it up with a runner up effort in the under 12 World Championshps the following year. He became a Grandmaster at the tender age of 14, announcing himself as a likely successor to Viswanathan Anand.

But then there remained a very dodggy factor. There were a lot of talented Indian junior players like Gukesh and Praggnadhaa both of whom achieved their GM norms at 12 years—but these were not able to make the succesfull transition from the junior to the senior ranks.  So would that also be the case with Nihal who would remain just another talented junior who failed to make his presence felt at the senior level.

To take Nihal’s game to the next level, there was  a need to  identify and hire a good coach. Someone who himself played the sport at the highest level and was communicative also. He hired the services of  Srinath Narayanan, who is a GM himself. 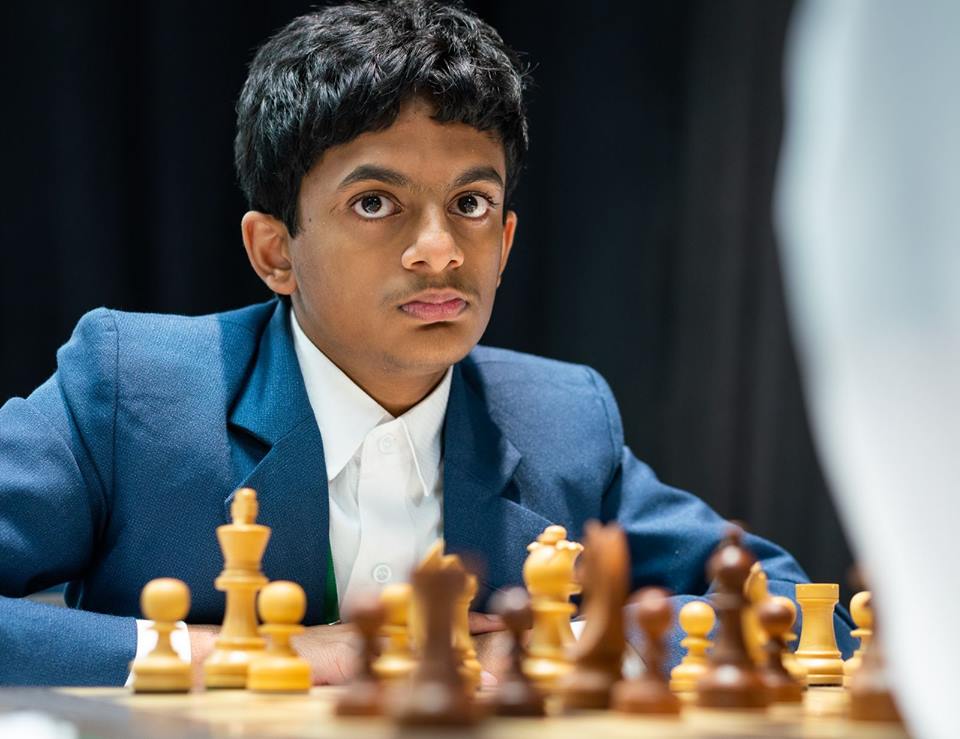 With so many achievements at such a tender age, Nihal also showed his prowess at the senior level when he managed to ekk out a draw against the much higher tanked and  illustrious opponent Viswanathan Anand  in the Tata Steel tournament held in 2018. That time Nihal played with white and it was a close affair which the youngster showed that he hold out against the best.  “That draw against Anand was a big moral booster for me. “ he added.

In fact, Anand was very impressed by Nihal that he went on say that (in Nihal) he saw the potential of a future world champion. Anand added,” It’s quite tough to play Nihil when he plays with white. “

Blitz is Nihal’s forte. This format is like the T20 of chess and each player has virtually no time to think and ponder his next move. Nihal, whose disinterested style on the board-- sometimes, scratching his head to even looking at his opponent’s eye—something rare in the chess world. His rational for this is simple---“ I want to show that one can win even while looking distracted in an intensely cerebral game like chess,” he opined.

But then there is no mistaking his intent to win.  The fierce competitior that he is, Nihal tends to remember his loses more. “If one rememebers the losses, then it acts as a catalyst or motivating factor. But I also do remember my important wins”.he adds with a chuckle.

One hopes he has more reasons to smile in the future also.